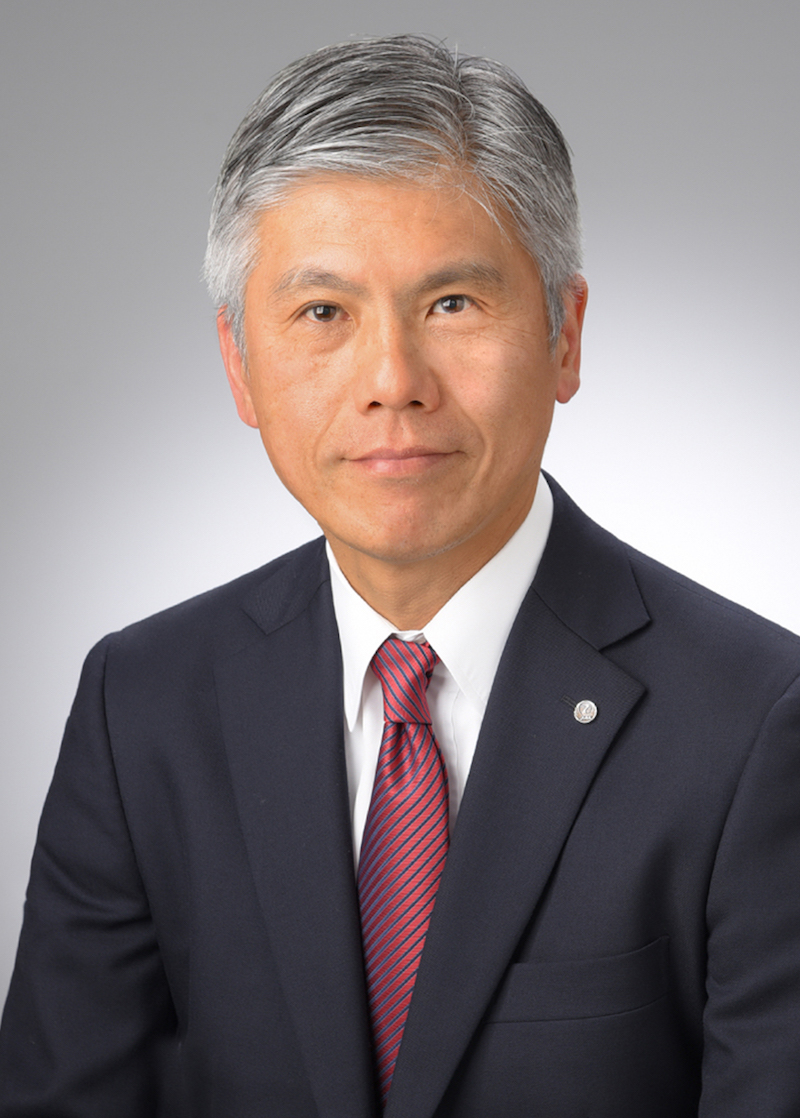 Tadashi Fujita is the Representative Director and Executive Vice President for Japan Airlines. He joined the international airline in 1981 as a Passenger Reservations Agent in Okinawa, and quickly rose up the ranks. His career at the airline has been concentrated primarily in the area of passenger sales, including representative roles in Paris, Osaka and Tokyo.

In 2006, Fujita was promoted to Vice President in the International Sales Planning Department in Tokyo. In 2010, Fujita was appointed as Executive Officer in the Passenger Sales and Marketing Division and was responsible for international passenger sales, including ecommerce and marketing web sales. Thereafter, in 2015, he became Chief Commercial Officer. and President of JAL Sales. He was promoted to his current position in April 2016.