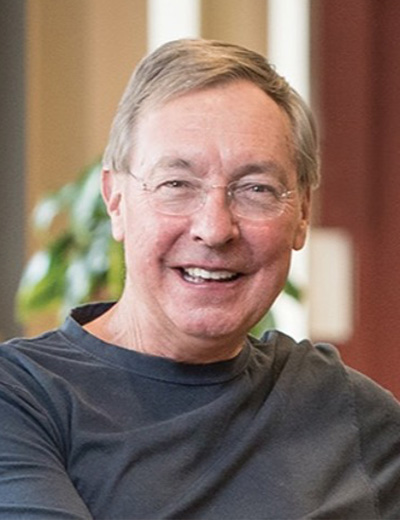 Executive producer
“Most Likely to Succeed”

Ted Dintersmith is one of the nation’s leading voices on innovation and education. His four-decade career spans technology, business, public policy, and education philanthropy. He was the executive producer of the acclaimed documentary, “Most Likely to Succeed,” as well as the author, along with Tony Wagner, of the book, Most Likely to Succeed: Preparing Our Kids for the Innovation Era. His newly released book, What School Could Be: Insights and Inspiration from Teachers Across America has just gone into its second printing. His background includes a PhD in Engineering from Stanford; running a start-up micro-chip business; two decades in venture capital (ranked as the top-performing U.S. investor for 1995-1999); and representing the U.S. at the United Nations General Assembly in 2012.

When he’s not visiting states and schools, he lives in central Virginia. Over the span of eight visits to Hawaiʻi, Dintersmith has made substantial investments in DOE public, public charter and independent schools. He has stated publicly that Hawaiʻi is emerging as a leader in education innovation.