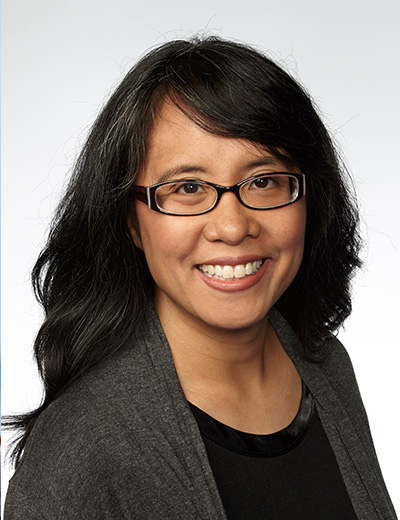 Joan Obra is a partner in Rusty’s Hawaiian, a lauded coffee farm, mill and roastery founded by her parents in the Kaʻu District of Hawaiʻi Island. Called one of “the world’s most celebrated farms” by the New York Times, Rusty’s has supplied competition coffee used by two national champions: Pete Licata, the 2011 US Barista Champion and Asli Yaman, the 2014 Turkish Brewers Cup Champion. Rusty’s raw coffee is prized by leading roasters such as Blue Bottle, which featured the Obra family in its book, The Blue Bottle Craft of Coffee. Here in Hawaiʻi, Rusty’s roasts its own beans for chefs such as Alan Wong and stores such as Whole Foods.

Obra also is a partner in Isla Custom Coffees, the sister company to Rusty’s Hawaiian. As demand for Rusty’s coffee grew beyond production at its own farm, the company’s management team started vetting quality lots of coffee from other Hawaiian producers. They combine these lots and sell them under the Isla imprimatur to leading importers in North America, Europe and Asia.

Before moving to Hawaiʻi Island, Obra spent seven years covering food and agriculture for The Fresno Bee in Fresno, Calif. Her experience as a writer, producer and exporter has led to work with the Synergistic Hawaii Agriculture Council. Under SHAC, she was the lead writer of the 2019 export strategies for the State’s coffee, papaya, and floriculture industries.

She holds a master’s degree from the UC Berkeley School of Journalism and Bachelor of Art degrees in environmental science and English literature from Barnard College, Columbia University.